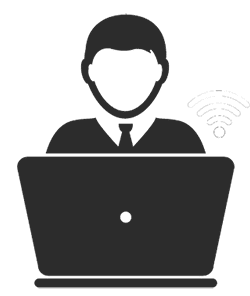 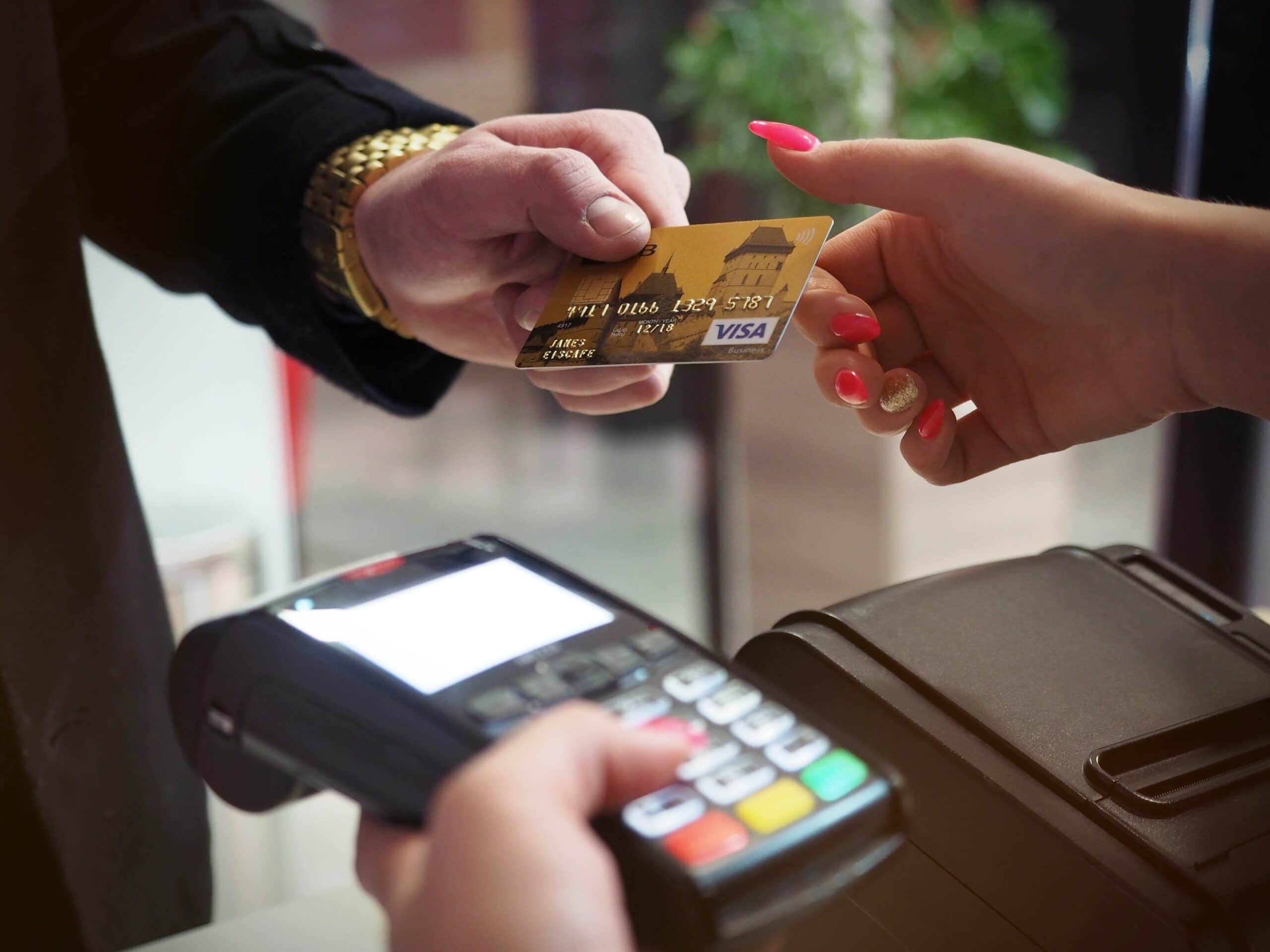 If you’re a Stripe or Paypal customer you may have had received communications around the Strong Customer Authentication (SCA) requirements.

Although the changes are pertinent, the SCA requirement has been delayed in the UK until 2021.

Stripe among other payment processors, have continued to indicate that their clients must update their systems to comply with the SCA regulations stating that failure to do so could result in declined payments however, having contacted Stripe they have confirmed that the enforcement is not going to take effect for British cards. However, if there are European card payments from outside the UK where there is no enforcement delay, then this may lead to declines.

Veda NFP Consulting is working with the CiviCRM community to update payment processors to comply with this regulation with the aim of having an update to the payment extensions within a few weeks, an updated CiviCRM Stripe extension was released on the 13th of September 2019 and we are in the process of evaluating the new version. 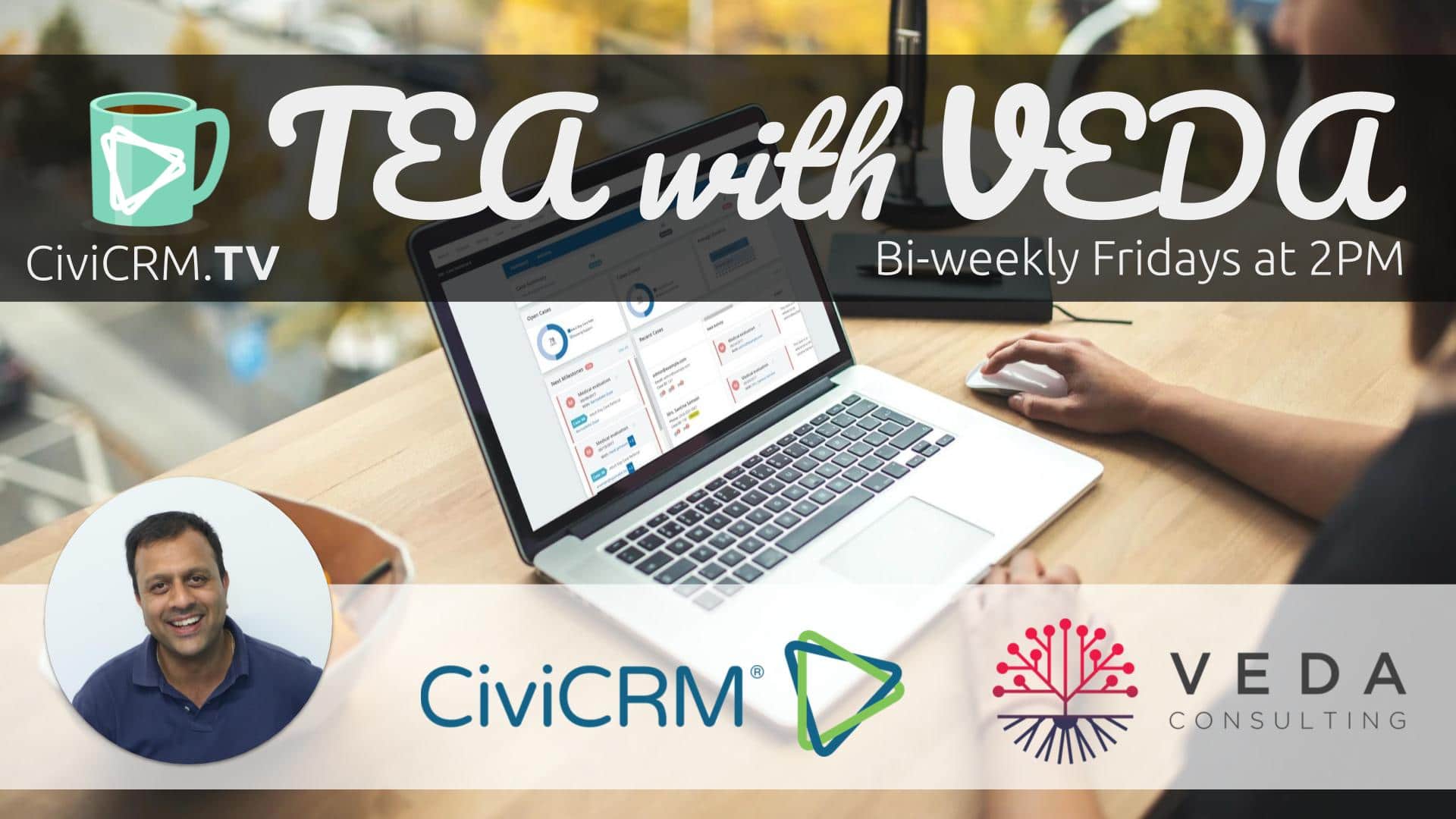 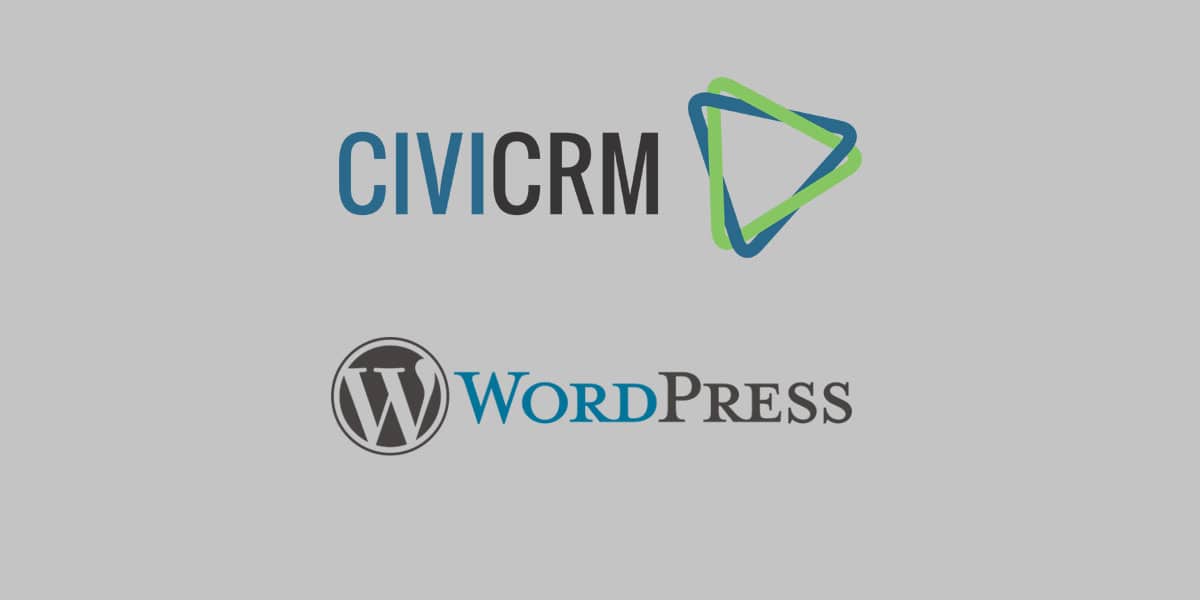 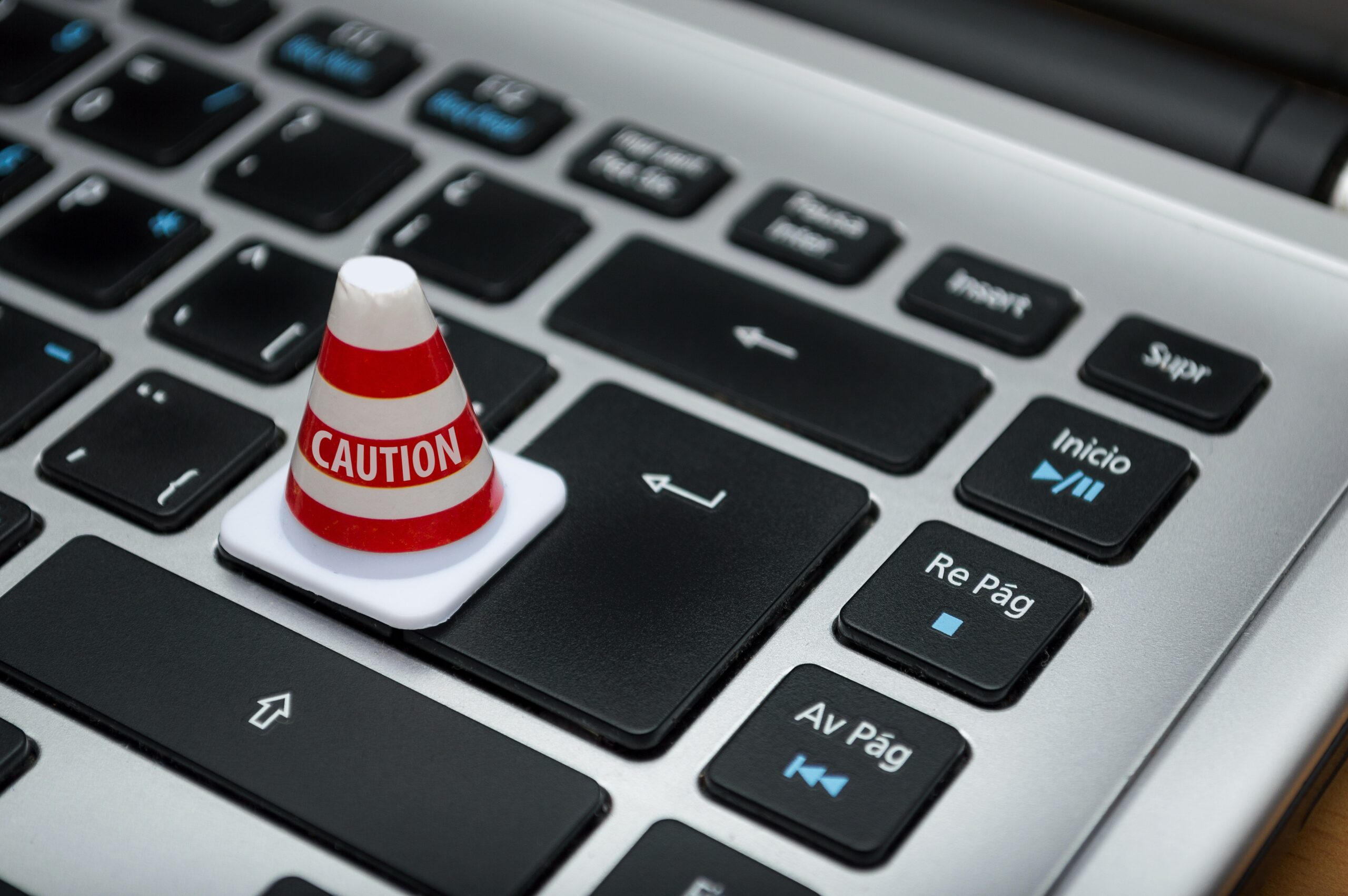 Enough about us,
let's talk about you

I want to implement CiviCRM

Keep in touch, we value relations!

Keep up to date

Sign up to our newsletter to learn more about us